Sure, everybody thinks it’s great when a story is read by many hundreds of thousands of folks. That’s a success.

But what about stories that don’t get a lot of pageviews? Maybe the headline just didn’t catch a reader’s eye. Or maybe there was so much news that day that the story slipped through the cracks of the internet and tumbled into digital oblivion.

That doesn’t mean these stories were not a success. Sometimes just one person will send an email about how a story touched them — and that makes a correspondent (and an editor) feel good about their work.

Nonetheless, getting lots of folks to read our stories is one of our goals. So we’d like to give some of our least-read stories of 2019 another chance to reach our readers.

The Doctor Will Skype You Now

“I diagnose them through conversation,” says Dr. Tina Mustahid (pictured above). She’s part of a pioneering effort to bring medical care to isolated islands in Bangladesh via Skype. The text and photos take readers into the daily lives of people living in these remote places. 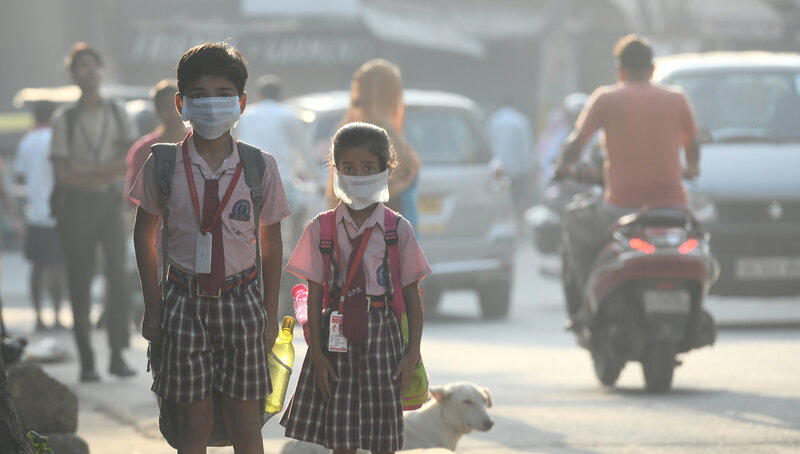 Students cover their faces with masks to protect themselves from air pollution in Delhi.

Yes, this happened. The annual “Run for Children” in Delhi took place in November, with some 2,000 participants, even though the air quality was so poor that the government was urging people not to go jogging. “It was silly and criminal to make kids run in this pollution,” Dr. Anupam Sachdeva, a Delhi-based pediatrician, tells NPR. Social media users agreed. 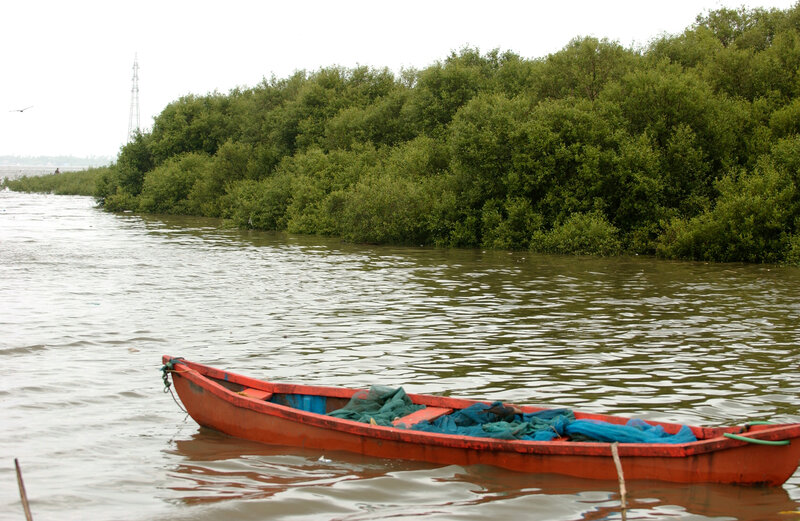 Mangroves by the water in Mumbai.

They’re a natural weapon against climate change. They act as buffers against coastal erosion and flooding, and they store up to four times as much carbon as other forests. So why is India destroying more and more mangroves? 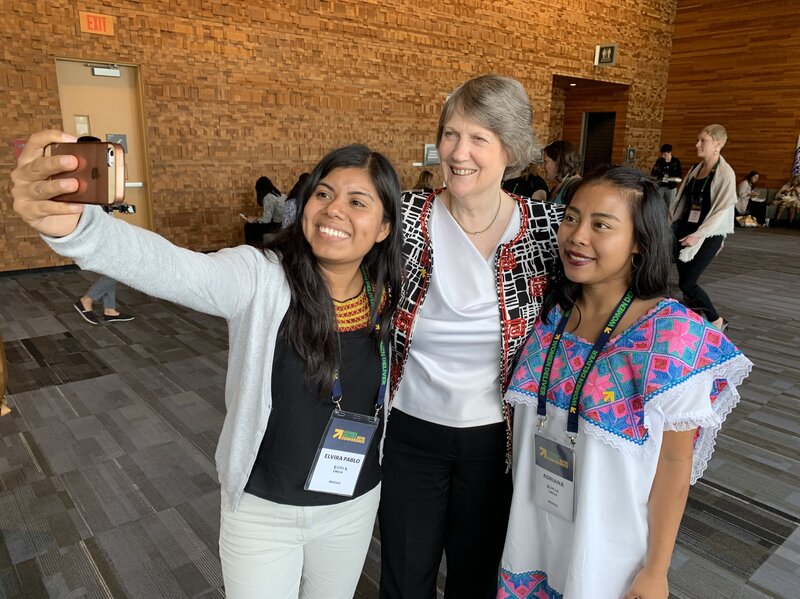 She’s Helen Clark of New Zealand. We spoke to her about women’s rights (“Well, women aren’t tired [of raising the issue] because we’re not there yet”) and her popularity among young people (she credits, among other things, her embrace of Snapchat). And when she delivers a speech, young woman lines up to get a selfie with the 69-year-old former prime minister.

It seems an unlikely pairing: a respected aid organization and a social media giant fined $5 billion for privacy violations. The connection came as Facebook announced plans to launch a global digital currency with Mercy Corps as a partner. We talked to sources about the pluses — and drawbacks — of this potential relationship. 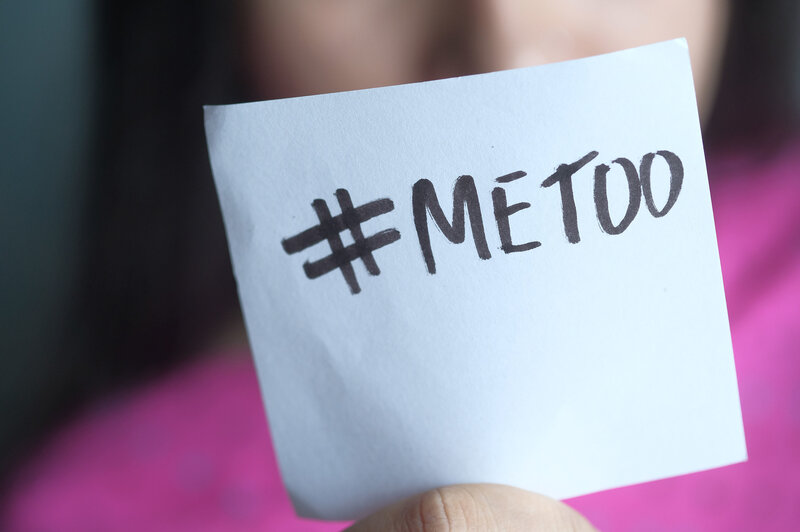 Until recently, the Chinese public has been slow to embrace the #MeToo movement. One social media celebrity hopes to change that.

A Pop-Up Pub Where People Talk About Sexual Consent

The #MeToo movement has been slow going in China. In a country where frank talk about sex is rare, pop-up pubs are trying to make a difference: A host fields questions from youth about such topics as turning down unwanted sexual advances. 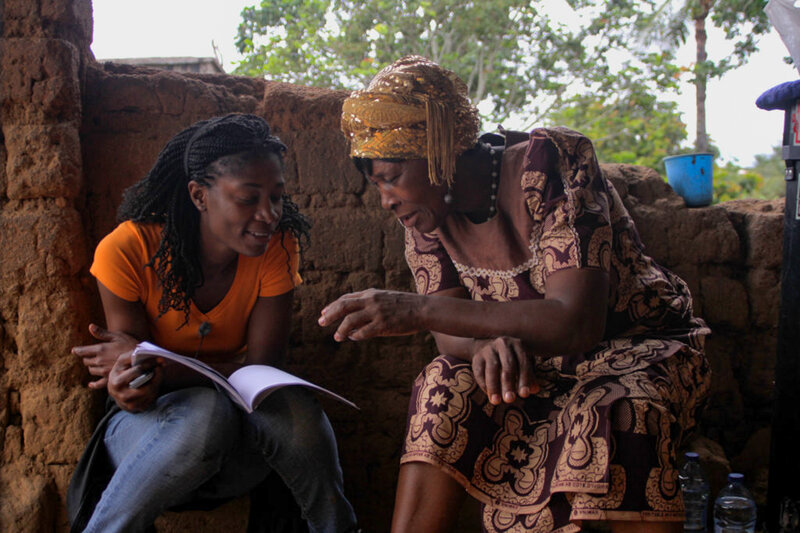 Rosine Mbakam and her mother on the set of ‘The Two Faces of a Bamiléké Woman,’ which represents their intergenerational differences.

Meet The Filmmaker Reinventing How African Women Are Portrayed In Movies

Living in Belgium, filmmaker Rosine Mbakam of Cameroon says she “started to just write a portrait of my mother because I was missing her.” That led to a documentary about Mbakam’s return to her homeland for the first time in seven years — and about the differences between her generation and her mother’s. The Two Faces Of A Bamiléké Woman, released in the U.S. this year, is, she says, a way to say “thank you” to her mother and the women of her generation who gave Mbakam the freedom “to just dream and do what I want to do because of all the sacrifice.”

Back to Top
Close